Two activists of the feminist initiatives (Feminist Workshop and FemSolution) were the victims of the assault by the group of approximately 15 men from the NGO Tradition and Order (Tradytsia i Poryadok).

The incident happened on June, 12 in the center of the capital of Ukraine, Kyiv. While having a walk, the women saw a fence covered with antigender and homophobic posters which said “Sex is sex. Gender doesn’t exist”, the image of a sword that cuts in two the LGBT flag, “Tradition Family Order”, “God and Fatherland”. The activists decided to take down this propaganda that violates the Law of Ukraine “On Principles of Prevention and Combating Discrimination in Ukraine”.

While the girls were taking down the posters, the group of approximately 15 young athletically built men from Tradition and Order approached them. The young men surrounded the girls by pushing them to the fence, used physical force and yelled at them homophobic offenses. They hit one girl with a hand in the face, the other one with the stencil “Tradition and Order”, also in the face. From time to time they were pushing them and pulling at their bags. One of the girls was sent flying back to the fence and in the result the screen of her phone, which was in the bag, was broken.

Meanwhile, they were saying such things to them “Did you hang these posters – why ya take them down?”, “Hang them back”, “Throw away the trash” (about the pile of the posters which the girls put next to the fence, while taking down the rest of them), “Ya have the balls to take them down – where are ya balls to throw it away? (in Russian)”, “Faggots”, “Lesbians”.

While all of that was happening, two representatives of Tradition and Order were filming everything on their mobile phones. The girls asked to let them go, let them pass, not to touch them, to which the men approached them even closer, threatened the girls to beat them up, and one of the most active men in turns approached both girls very tightly, yelled at their face and hit the fence with his fist next to their heads. When the girls tried to get out of the crowd, the men were pushing them back, pulling at their backpack and waist pack. The girls were screaming “Help! Call the police!”, “They are beating us!”. 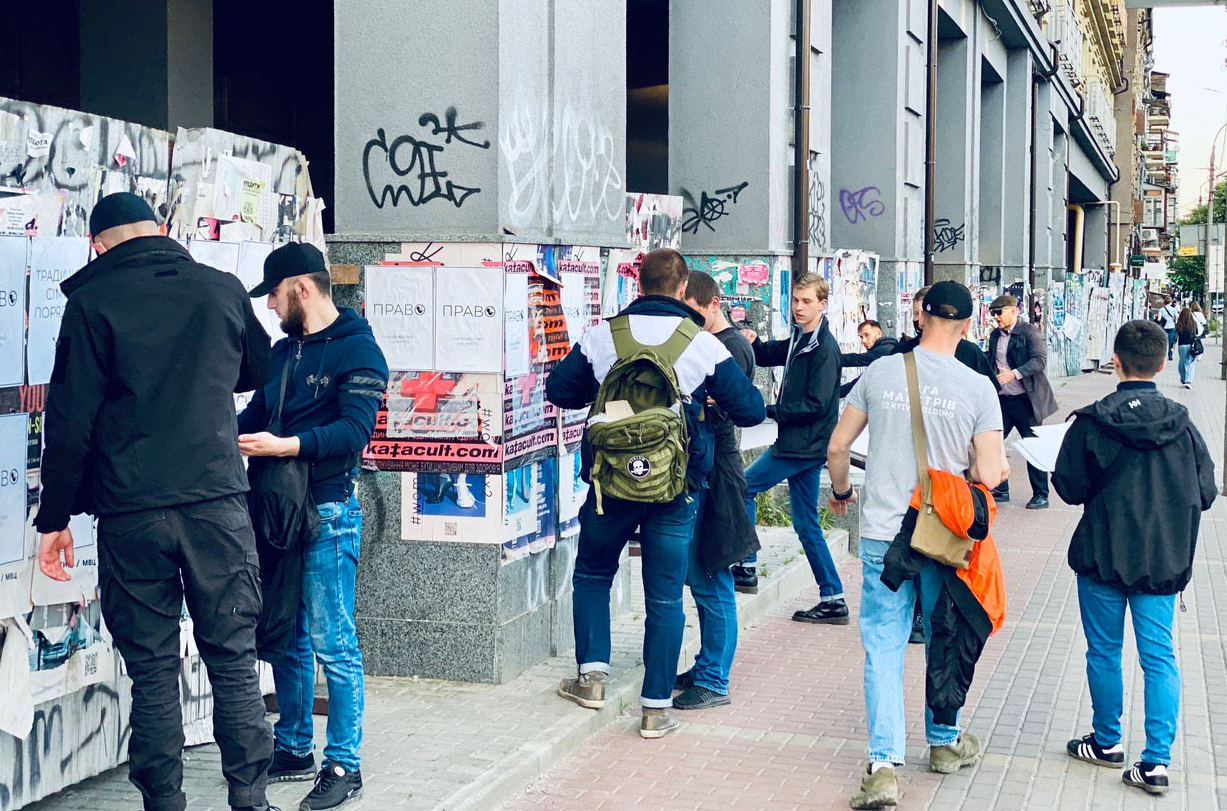 The police didn’t arrive after the call of the bystander and the incident was over only when the representatives of Tradition and Order decided to leave voluntarily.

That’s already the second incidents when Feminist Workshop is being attacked by Tradition and Order. The first incident happened on November, 27, 2019, when we organized the street campaign “Take back the night” which was aimed at the attracting attention of the public to the security issues connected with the freedom of movement for women at night. At that time the members of Tradition and Order came to the Feminist workshop’s space and also organized an aggressive counter campaign and the fight was avoided because of the police. At that time the aggressive athletic men were also trying to attack the girls-protesters.

NGO Tradition and Order is a far-right group from Kyiv (Ukraine) distinctive by the affinity to conservatism and traditionalism but not nationalism. The organization is registered at the same address as the Senior Investigator in the Internal Affairs Agency of the Prosecutor-General’s Office.

Tradition and Order repeatedly attacks and made attempts to violently disrupt right-based public event, campaigns for women’s right. The members of Tradition and Order and related groups were detected in the illegal business practices: the real estate fraud scheme in the exclusive neighborhood in Kyiv and corporate raids, an assassination attempt of the deputy of the regional council which led to the death of a child.

The group is partially funded by the fundamentalist religious communities.

“Traditional values”, “conservatism”, “Christianity” which are aggressively propagated by men from Tradition and Order are the violence against women and bullying, mob attacks on a few people and crimes for covetous aims.

Support us on Patreon! 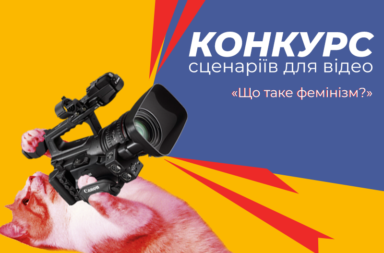 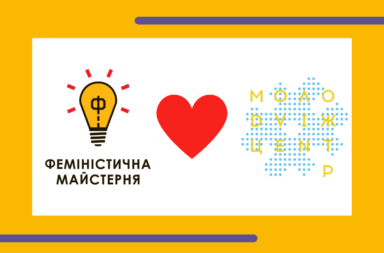 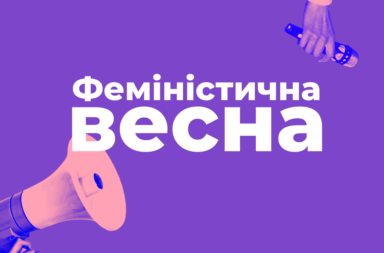