In Lviv, Ukraine, a group of the radical far-right started a campaign of fake news and bullying against an activist of the “Feminist Workshop” and a blogger Kseniia Termasina. The reason is that the activist takes part in developing a program of educational events for the youth.

The “Feminist Workshop” is an organisation that actively holds cultural and educational events for sake of establishing gender equality. Since 2016, we conduct meetings (including those with teen girls) on the topics that they are interested in. Currently, in addition to the teen club “Girls can” we were preparing several events at state schools.

Our activist Ksenia Termasina was participating in one of those sex education-related events. She told about this on her Instagram page. The fascists did not waste time on clearing up the circumstances and announced a demonstration called “There is no place for perverts at the school” in the city centre. They unreasonably accused her of “mental condition”, “hate towards the orthodox and greek-catholic Christians” and called her “a pervert”. Eventually, the demonstration did not happen. Firstly, the radicals postponed the demonstration because of technical reasons and then deleted it completely citing the claim of the City Education Department.

Screenshots of the “Tradition and order” demonstration announcement

The school refused to work with us and the City Education Department made a claim on their Facebook page: “In the social media, the information appeared that a lecture on sexual education is planned in one of the city’s schools that was going to be held by a person that does not have anything to do with education. We submitted this information to the school administration for them to either confirm or refute it. We did not receive any affirmative response. Besides, the Education Department contacted the police for them to address the situation…”. The reason for contacting the police and other details of the potential investigation are not disclosed.

Ihor Sholtys, a deputy of the Lviv city council  from the “Holos” party supported the actions of the “Tradition and order” calling our activist an “amoral substance”.

A Screenshot of the post by Ihor Sholtys, the deputy of the Lviv city council from the “Holos” party

Seeing how the regressive and pseudo-political organizations of the “T&O” kind manage to manipulate in the media space, we want to emphasize that human rights, women rights, LGBT rights and inclusion in the contemporary humanitarian discussion are directly connected to the economic growth, international recognition, resources for development and help in the international arena. Countries where a group of the dangerous marginals who learned how to disguise themselves as civil movements, can intimidate citizens, regularly create fakes and manipulate state institutions to march towards a totalitarian past. Having put so much effort into escaping the strangling embrace of Russia, we observe the full tendency towards society supporting this soviet worldview that is slightly disguised as traditionalism. Right now in the Russian Federation, a totalitarian and even inherently fascist law “About educational activity” is being passed that prohibits anyone to conduct lectures, public events or anything that merely resembles educational activity without Putin’s permission. Such a law is a dream for the “T&O” and they work to implement it like the students of some efficiency coach.

The “Feminist Workshop” makes every effort to resist inhuman and misogynist movements and tendencies, building a better future for the girls and women of Lviv. We are motivated by the support of our fellow citizens (both women and men) and ask you to support us, express our position and share this information.

The “Tradition and Order” is one of the cruelest radical organizations that attacks peaceful people because of their views, identity or even appearance since 2016. According to the Marker’s report, they took they are the second most frequently attacking group in Ukraine in 2020. One of the ex-coordinators if the organisation is being suspected of murder.

They attack activists who organise marches for women’s rights, journalists and passersby whom they just do not like. You can find the list of the incidents here. In Kyiv, the “Tradition and Order” put up posters propagating homophobia and resisting gender equality.

There is evidence of the “Tradition and Order” cooperating with neo-nazis from Russia and being funded from Russia. 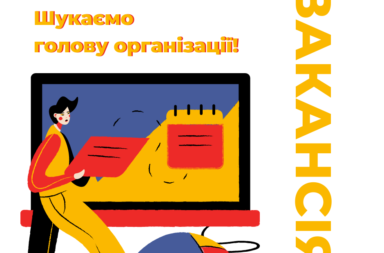 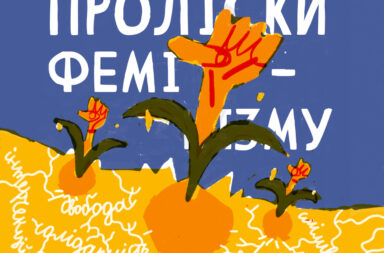 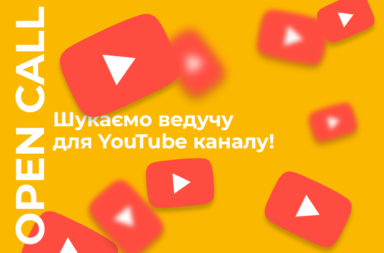