This year, July 19 marks the tenth anniversary of the Rojava Revolution.

In Rojava located in northeastern Syria an alternative social system based on gender equality, grassroots democracy and ecology has been being built since 2012. In this model society directly manages all aspects of life – without the participation of the state, through public forms of organization.

Autonomous women’s organizations play an important, even leading, role in this. From women’s self-defense units to women’s health centers, women’s cooperatives, women’s communities or even villages where women themselves live with children — autonomous women’s structures exist at very different levels. At the same time, the Kurdish movement is under serious pressure, and the self-governing region in northeastern Syria is again threatened with a military attack by Turkey.

In 2018 and 2019, a feminist delegation from Germany visited the self-governing region and conducted interviews with women who told from their perspective why the revolution in Rojava is a women’s revolution. Central to their narratives is active resistance not only to military attacks on the region, but also to the patriarchal structures of society.

One of the members of that delegation is currently in Lviv and will make two reports: about the creation of autonomous women’s self-government in Rojava and about the current situation in Kurdistan and the prospects of the Global Feminist Alliance for a Living Utopia.

The reports will be in English with Ukrainian translation. 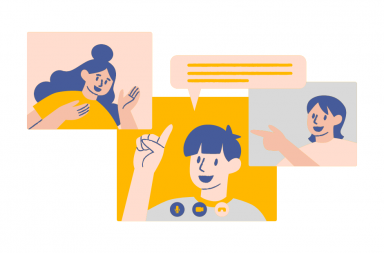 Speaking club  “Is there place for men in feminism??” 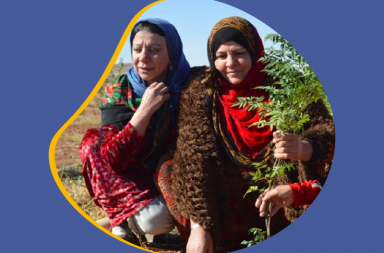 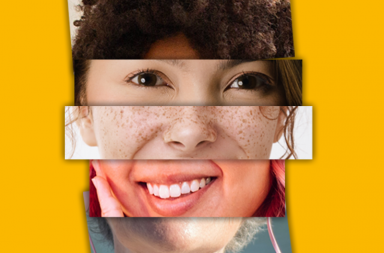 Lecture “Body positivity: how to love yourself in a world where everyone but you is perfect” [🇺🇦]